HOW TO STUDY MATHS FOR A GOOD GRADE

FOR SALE:HOW TO STUDY MATHS FOR A GOOD GRADE

A.HOW TO STUDY MATHS FOR A GOOD GRADE

B. MATHS QUESTIONS AND ANSWERS TECHNIQUE

5. ABOUT THE EDITORS (BACK PAGE)

Members of Nigeria’s community in South Africa have raised concerns over renewed anti-immigrant violence, appealing to authorities to intervene before the situation gets out of control.

Nigeria’s presidency on Monday called the South African government to step in to stop what it said were “xenophobic attacks” following recent reports of violence against Nigerians and other nationals in the capital, Pretoria.

The Nigerian Union South Africa (NUSA) on Tuesday confirmed that Nigerian homes and businesses in Pretoria West had been attacked in several late-night incidents in recent days.

“Homes and shops of Nigerians were targeted and looted in the events of past few days,” Emeka Ezinteje Collins, national public relations officer of NUSA, told Al Jazeera, citing at least 10 such attacks.

He added: “Our people and other foreigners are apparently living in fear of the unknown as the hoodlums have promised” more attacks from Friday, when a group called the “Mamelodi concerned residents” is reportedly planning to hold a march against foreign nationals.

NUSA also said that some of its members had received threatening phone calls asking for payment to protect their houses and businesses.

“We have also received reports from our members of receiving threatening anonymous calls requesting that money be paid to avert destruction of their properties,” Collins said.

“We implore the South African and Nigerian authorities to intervene early and save the situation before it spills out of hand.”

South African police said on Tuesday at least 20 shops possibly belonging to immigrants were looted in Pretoria overnight, but they could not confirm if the attacks had deliberately targeted foreigners.

“There are allegations that these shops belong to foreign nationals,” police spokeswoman Brigadier Mathapelo Peters told the Reuters news agency.

“It is alleged that the community members are saying that these shops were used for drug dealing, but that is unconfirmed. We will only be able to start a formal investigation once the shop owners come forward.”

Anti-immigrant violence has flared sporadically in South Africa against a background of near-record unemployment, with foreigners being accused of taking jobs from locals and getting involved in crime.

“We are sick and tired of foreigners who are coming to sell drugs and kill our people, we can’t let the community go down like this,” an unemployed man in his mid-twenties, who declined to be named, told Reuters.

The attacks in Pretoria West come a few weeks after residents in Rosetenville, a suburb in Johannesburg, reportedly torched properties belonging to Nigerians and other foreigners which allegedly were being used for drug dealing and human trafficking.

“The Rosetenville unrest is replicating in Pretoria West,” the African Diaspora Forum said in a statement last week.

“Those who are living in the area are advised to be careful. Cars and houses are set alight by angry residents claiming to get rid of drugs and prostitution. No one has been arrested after two houses were set alight, various homes raided by Pretoria West community members.”

Abike Dabiri-Erewa, the Nigerian president’s adviser on foreign affairs and the diaspora, said on Monday the South African government must take “decisive and definitive measures to protect Nigerians and other African nationals” within its borders.

She also called on the African Union to weigh in on the violence, adding: “Further attacks without any reprimand may have dire consequences”.

Dabiri-Erewa said there was a need for the continental body to “intervene urgently”, claiming that in the last two years “about 116” Nigerians had been killed, including 20 last year.

“This is unacceptable to the people and government of Nigeria.”

There was no independent verification of the claimed number of deaths.

According to NUSA, there are about 800,000 Nigerians in South Africa, many of them living in Johannesburg.

The community was hit badly by the wave of xenophobic violence that hit the country in April 2015, but South African police said only seven Nigerians died.

An independent watchdog has said 640 people died from police brutality or in custody in South Africa.

In April 2015, Nigeria recalled its top diplomat in South Africa to discuss the anti-immigrant attacks that sent hundreds of foreigners fleeing to safety camps, as authorities sent in soldiers to quell unrest in Johannesburg and Durban. 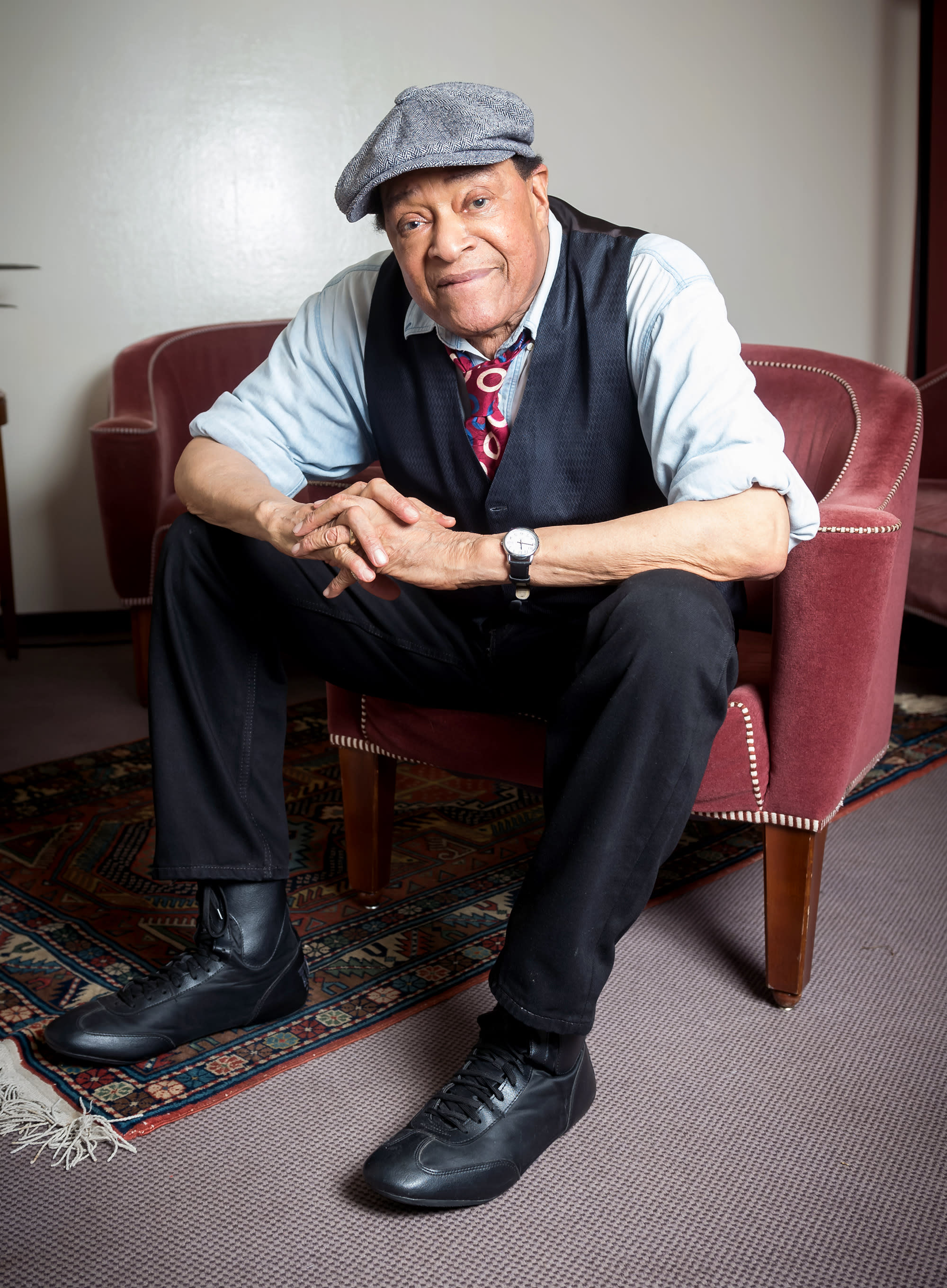